Read more at http://www.mommyblogexpert.com/2015/11/master-twitter-party-calendar-nov-29.html#qEWda7vhzp7hxRrZ.99
Posted by brunchinla at 7:04 AM No comments:

First let me start by saying wow.  Second, be prepared for spoiler alerts as I briefly share my thoughts on what went down tonight...
My overall thought about this episode and this half of the season in general is when is Morgan going to get it together?  We were so happy for his return only to be let down by this "I've come to believe that all life is precious" crap.  Geez, even Gabriel stepped up!  Still, even up until the end I was pulling form him and wasn't sure I was on board with Carol when she said she didn't trust him, but I totally get it now.  And I shouldn't have doubted her because if there's one thing we've learned about Carol, especially this season, it's that she is ride or die for her people and she doesn't care what anyone outside of them thinks about it.
There weren't many notable losses this episode except for Deanna.  Although I liked the character I wasn't terribly sad to see her go and I appreciated the way she held it together and was determined to go out on her terms.  She had a nice run I was a bit surprised to see Meshonne get so emotional over her loss but I'm hopeful that it will buy her more time seeing as she's the most likely to rebuild Alexandria or play a major role in doing so. Then again, you never know with TWD.
Did you watch?  Share your thoughts on this episode and predictions for what's to come when the season six resumes.  (Who's excited to meet Negan?)
Posted by brunchinla at 10:00 PM No comments: 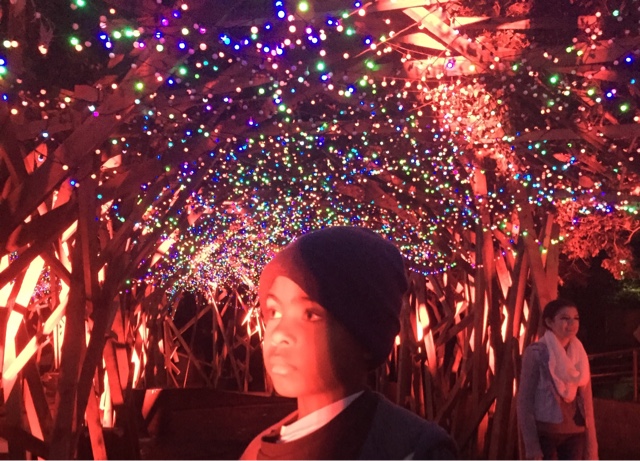 Nothing sparks holiday nostalgia like seeing neighborhood homes adorned with twinkling Christmas lights.  When I was a kid my uncle used to drive a limousine and on Christmas Eve he would pile us up into the limo and drive us over to Candy Cane Lane to ooh and ahh over the festive lights.  Those are cherished holidays memories and while that particular tradition is no more, I've made a strong effort to create new ones with my own family.  The theme remains the same but on a much grander scale!  This year we added L.A. Zoo Lights to our list of holiday traditions. 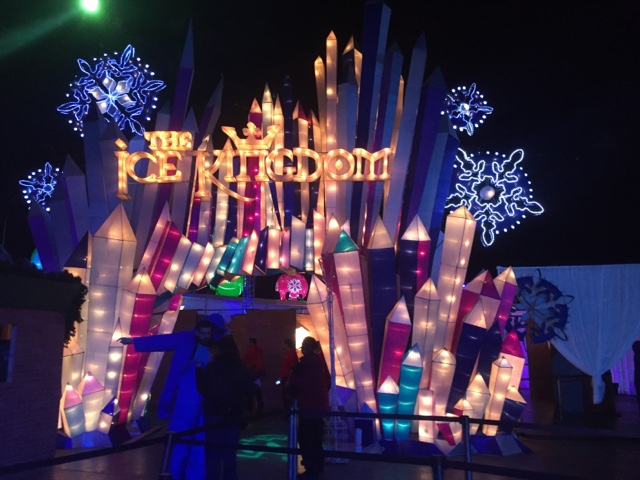 Last night the Queen Mary kicked off it's fourth annual Chill event, creating a winter wonderland in Long Beach.  Once again guests can experience ice skating with the majestic Queen Mary as a backdrop; visit Santa and see if they've made it onto the "nice list;" and of course visit the Ice Kingdom where over two million pounds of ice have been hand-carved into larger than life ice sculptures.
Read more »
Posted by brunchinla at 2:48 PM No comments:

Winter is Coming... To the OC 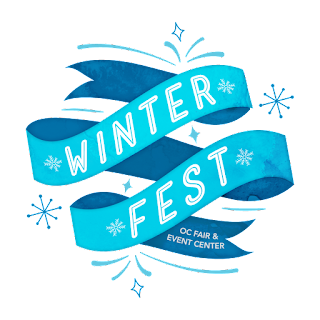 The weather has dropped by a few degrees and Southern Californians are bundling up and preparing for winter!  And why not?  There are so many great things to look forward to.  Ice skating, ice tubing, holiday movies, hot chocolate, decorations and festivities!  You'll find all that and more at the all new Winter Fest, opening December 18th at the Orange County Fair and Event Center.

Read more »
Posted by brunchinla at 4:58 PM No comments:

Get ready to satisfy your sweet tooth and literally feel like a kid in a candy store!  December 5th and 6th, some of the best confectioners in the biz will converge upon the Orange County Fair and Event Center to showcase their wares at Big Bite Events Sugar Rush!  Described a "one-of-a kind dessert market experience packed with decadent and delicious sweet treats and shopping from dozens of the best pastry chefs and confectioners in Southern California," this event is sure to be an indulgent experience for even the most refined palates.
Read more »
Posted by brunchinla at 3:23 PM No comments:

As a working mom, most of my time is spent rushing my kids to and from school, practices and events while juggling a full time job and horrendous commute through Downtown L.A.  So when I can squeeze in some well-deserved "me time," I'm all too happy to do it and I never let myself feel guilty about it. 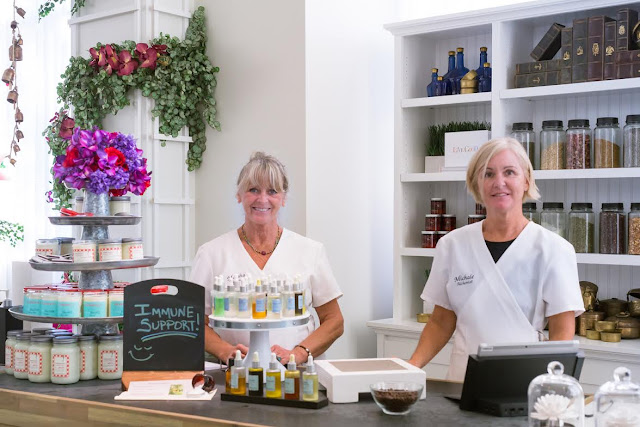 Read more »
Posted by brunchinla at 2:49 PM No comments: